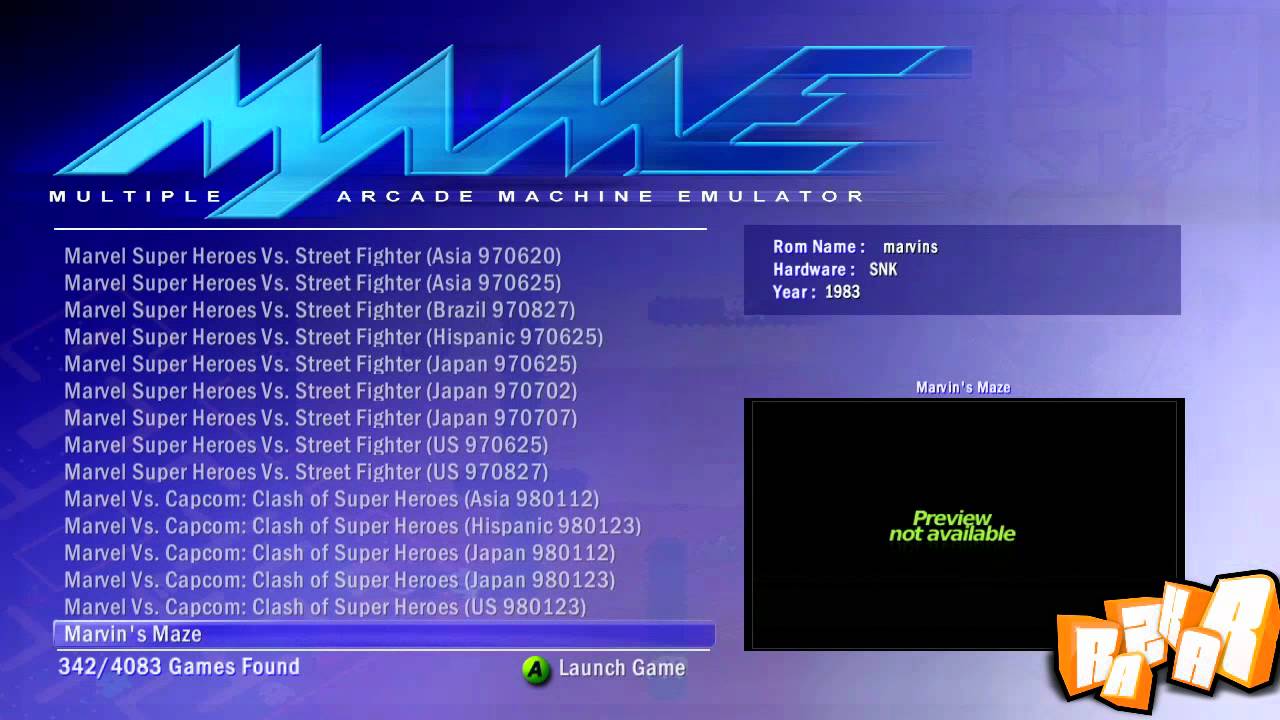 When I was a child, games were a fun thing to play for a while and you loaded the next one you you had, compared to today where games are just another commodity to bet on, Games companies today, have lost sight of what got them there.

They try justifying every decision they make not to the consumer but to the investors, which seems silly. The problem with such an endeavor is the lack of risk companies are willing to take because the primary focus of an investor is the expect growth on their investment.

Jack, you are going off track again. OK, OK I will get to the point, playing old games via emulation sparks a question, not is it ethical to emulate games but is there a point to play something that takes a speed runner something like 20 minutes to complete meaning no stops and finishing it in the shortest time possible so no detours.

Emulation is a nice thing because now I can play everything from pinball machines digital versions of classic pinball machines, while not the same does provide a wealth of entertainment because without it you have to find the tables, most of which are difficult to find in today's arcades or if you wanted to own said pinball machine, you need to find it maintain it and trust me those things are heavy to the simple game and watch LCD machines which in some aspect are even harder to find in good condition.

But still with all the modern games I have my last steam library is and I have not played about 3 quarters of the list but I still go back to games like operation wolf, robocop, shinobi and Atari's star wars.

Atari's star wars arcade main feature was which was different compared to the generic arcade was the fact it used a yoke controller shaped like a futuristic steering wheel with fire buttons and the up and down axis were reversed, on emulation you simply used the keyboard or for a better experience, use the mouse. When you emulate something, you may preserve the game but you don't preserve the experience you had during your youth.

Hence why we have events where people started to bring original hardware to these places. I understood what gaming was again. Something big business seems to have forgotten nowadays. I think the only game that marries the old school feel with today's capabilities would be Studio MDHR's cuphead. 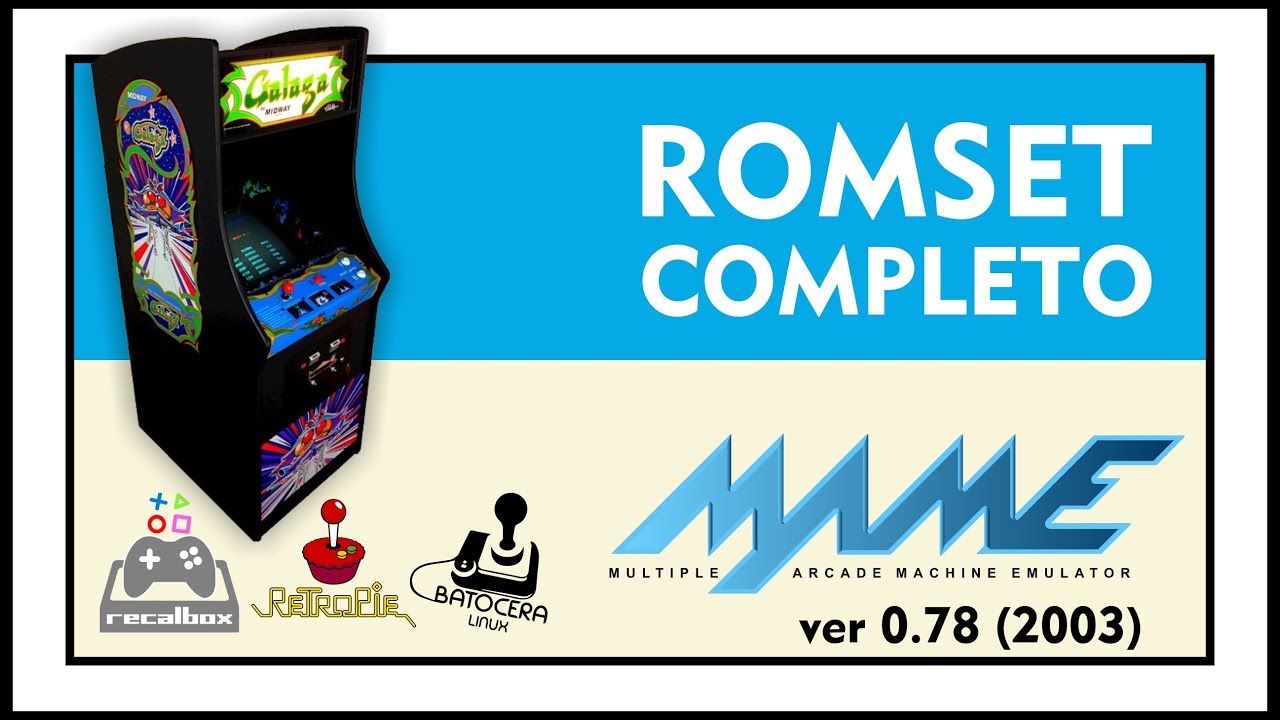 This game simply puts old school animation from the 30's and 40's then adds the classic mechanics of side on shoot em ups like contra and sidearms. This could be simply put in an arcade and money would just hit home.

This would attract a lot of people. Remember you could play all your favorite arcade games back in the 90's it was called the Sega Saturn. Here lies the second problem and Sega biggest failing. Sega back in the 80's and 90's were a solid arcade developer but were slow on the uptake of the home console market, While the Master system, Megadrive genesis in the US due to legal reasons and the gamegear were more of a response to Nintendo at the time.

This is a secondary market for Sega as they raked in all their cash from arcades. But as the consoles became more powerful, their arcade division became less important.

Sega had some of the most legendary developers under their banner like Yu Suzuki creator of Outrun, afterburner and shenmue. The Sega Saturn was a marvel of a machine with a lot of arcade ports but it had one major problem, The Sony Playstation, the upstart console as result of Nintendo's major screw up by getting cold feet with its CD add-on when the Sega Mega CD failed, well I would call it a failure because it had some iconic games so that alone doesn't make it a complete failure or the fact their games get remastered night trap.

It was the right console sold at the right place at the right time. Boasting a 20 game launch line up including the iconic wipeout granted it was out on the Saturn but it was better on the Playstation being a launch title. The mid 90's was an interesting for me I used to hang around a game shops as I saw games on consoles that were sublime and the tat that could rivals Ashen's tat I swear Ashen's looks for such useless crap, just to gloat to simply say I have more tat than you.

Back in mid to late 90's, we had it really good when it came to content. Finished games that were brilliant, if not they were slammed HARD! Back when games review meant something. This article is turning more into a rant than just an article about games but the honest answer is this question has been eating up for a while now and Lady Decade finally brought out something, I have meaning to ask myself but in a different way because experiences are different.

If may not be ethical in terms of copyright law but in terms preserving the past, I say within reason. There are unwritten rules within the emulation scene which many people break because they can. What these idiots don't realize they shine shine a light on the rest of us and that doesn't help.

Right now, for me, experiences are everything nothing changes that with a traditional joystick and hard buttons vs playing with a hand controller which digital controls which doesn't translate well in some games, for instance driving games on an old controller was really a challenge because when you pressed left on a controller, you would careened said left into the nearest barrier rather than simply lightly going left.

During these times, Controls varied from game to game whereas now, there is uniformity towards game controls. It's interesting how certain games win a generation of gaming with their scheme perfect example, case in point in point street fighter 2 perfected the simple game control of light, medium and heavy attacks from punches and kicks. While that control scheme dominated for a couple of years, another arcade simplified that control to just light and heavy attacks but added a block button as opposed to pressing back like in street fighter , that game was the ESRB creating Mortal Kombat.

This is when everyone started to prefect the art of joystick juggling even me with scorpion I was semi unbeatable with the cheap combo of a roundhouse kick and a leg sweep but the infamous onw of the harpoon, upppercut, teleport combo which was a bastard to counter if you were on the receiving end of it.

The fighting game had hit a new high because one on one combat was a solid win and you could play with a friend I would normally lose because 9 times out 10 they were clearly better than me. But then you would have controllers that were more obscure like the tron controls.

This was a dual control system because you have a full joystick with a fire button along with a spinner as well to turn either your arm or the turret of the tank to take aim at enemies or pieces of the MCP.

If you are a MAME completionist, next time you look at the extras, look at your control panel folder then see how many different controls methods. Is it good to play these games still on an emulator, yes and no, yes because it brings back nostalgia of games played in a bygone age and no, because the experience is diminished by the experience of not playing it on original hardware?

Console you can technically get away with because the control system is similar to that of a control pads while the arcades are more difficult to replicate. This brings me to another control method that was dumbed down for the PSP other consoles because it's control method was very obscure being the only had an up and down joystick, a button for thrust, a button for reverse, one for fire and another for bomb.

I played an earlier version of MAME and the 4-way directional controller was implemented but as later versions of MAME pushed for a more faithful version of same game and that game was Defender, you found the controls were not what expected and was difficult to acclimate to on emulator.

But these are the differences you don't notice on an emulator compared to a pull arcade cabinet. I'll be honest, I have been in the scene over the past 20 years slowly commenting on the from retrogaming stand point which shows how old I am. Maybe i was spoilt for choice compared to today's gamers who more emphasis on graphics, style over substance. While the indie scene is booming, the big companies have sort of swindled because they be something they are not.

They forgot what games are. Perfect example is Electronic Arts or unicronic arts if you use that phrase from the Jim Sterling which I actually agree with back in the 90's they had licenses for everything movie, sport and had some good gaming development houses under their belts, But from onwards they have gone from reasonable publisher to one of the worst companies in America or the world by this point because they have consistently made mistake after mistake resulting in pissing off the fanbase is this the gaming world or politics, right now I cannot tell the difference because they are more or less the same thing.

Their loot box fiasco with battlefront 2 which I warned against from the mement EA for the license from Lucasarts. EA has proven they have lost their way because they subject to the almighty investor which is not really a good sign, seeing they did have a huge back catalogue of games including the god awful dark castle.

But EA has gone from from being a company that produces games to a company that produces experiences and they manged to even get wrong because just by looking at battlefield V and the optics it created caused problems because it inserted Identity politics into a historically based game and that was forced onto the gaming industry but the SJW's who claim they are not represented. EA has had a couple of good ideas with indie developers over the past couple of years like A way out, which is an interesting concept and brilliant storytelling.

Ideas like that are few and faw between. But it makes the problem with the gaming industry more prevalent. 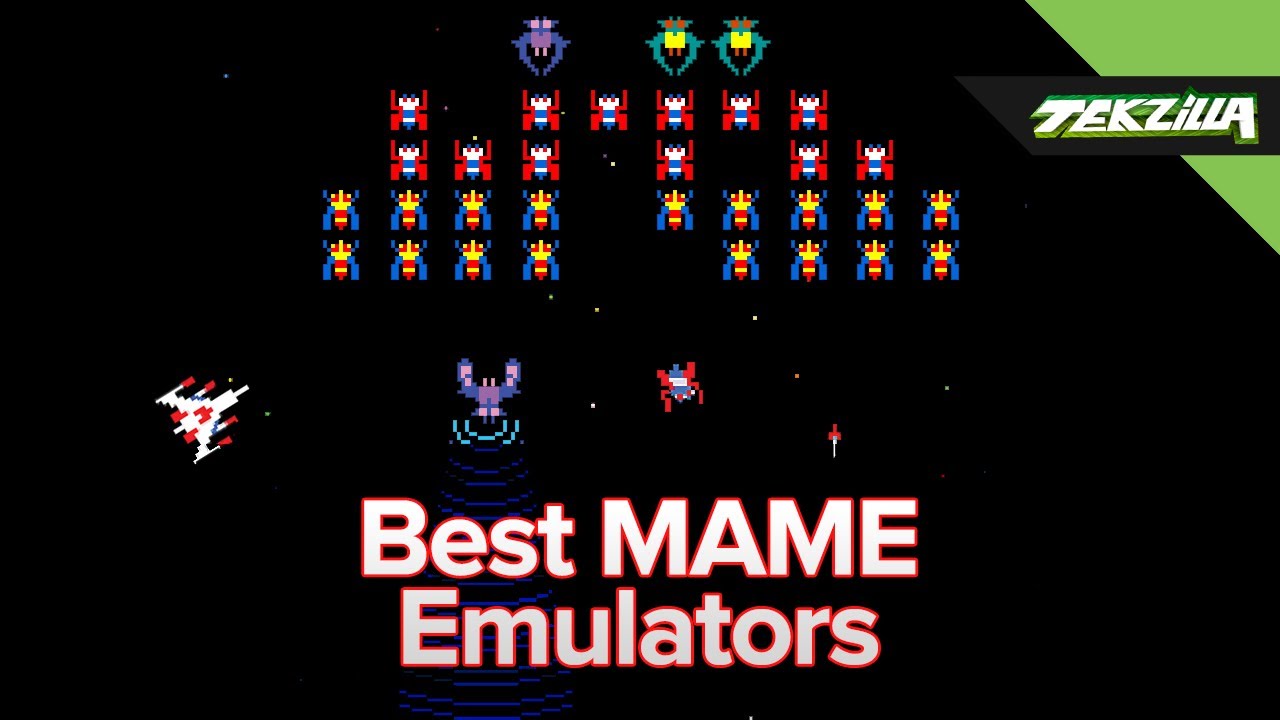 It's about the investors trying to find a get rich quick scheme from an unsuspecting player base which hasn't the time but the money just to skip certain aspects of the game. That particluar player is not really a player but someone that's bored of just watching TV and just wants to kill a few minutes living a power fantasy this exact case was the point behind the whole battlefront II debacle when a player got a super overpowered character like darth maul the buying of loot boxes rather than just playing the game.

Purists to a degree like myself believe in the philosophy of progressing through a game to its natural conclusion in the process getting better at actually playing, unlocking content along the way.